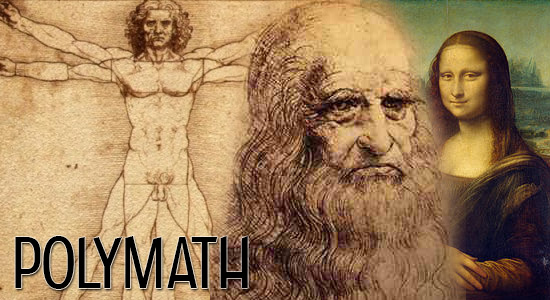 With the recent doubts regarding the Theory of Relativity of Albert Einstein and its axiom of the limit of velocity: no physical object, message or field line can travel faster than the speed of light in vacuum, I’m meditating about our thoughts about reality and our points of view.

Newton, Copernicus, Ptolomeo, had their own point of view with the restrictions in their perspective that the circumstances of the time when they lived accounted to them.

It’s possible; therefore, that now we have our own limitations of sight. What if there is something in our point of view that limits us? What if time is a measurement which travels forwards and backwards?

Let me think for a moment that there is one possibility of someone who doesn’t have that sort of limitations and is capable of perceive the echoes of time, the shadows of things that will happen…

Think about it for a while. Do you have someone: a friend, a relative, who has the power of feel some things, know about what is about to happen…? What if he or she can really do it?