About a year ago I played (and proudly finished) the first release of Ubisoft’s game saga: Assassin’s Creed.

I was very pleased because, altough the game became in some moments a little bit repetitive, the general perception was that Assassins Creed was an amazing game.

Located on the Middle Age, Assassin’s Creed started an incredible history which includes templars, murderers, political affairs, historical events an so on.

Finally, after almost a year, I’ve decided to start playing the second release of this saga: Assassin’s Creed II.

Way better than its predecessor

I had never thought how Assassin’s Creed II could improve its earlier version but believe me, it’s possible.

With its renewed Animus 2.0, you can do almost everything during the game (even swim!).

Assassin’s Creed II plot guides you through an interesting history located on the rising of Reinaissance at the Republic of Florence. You, as an Altair (the first edition main character) descendant, will have to fight against dark forces and terrible enemies that want to supress the power of Medici family on the italian republics.

The more you play the game, the more interesting it becomes. The graphic engine is really incredible: you can imagine that you are in the middle of 1476 Florence walking around its streets and sightseeing. The detail of every single monument is close to be perfect: the ¨Duomo¨, the Cathedrals, the houses, even the people!

To sum up, if you haven’t played the game yet hurry up and buy it (its Platinum version is cheaper than a McMenú with Nuggets). 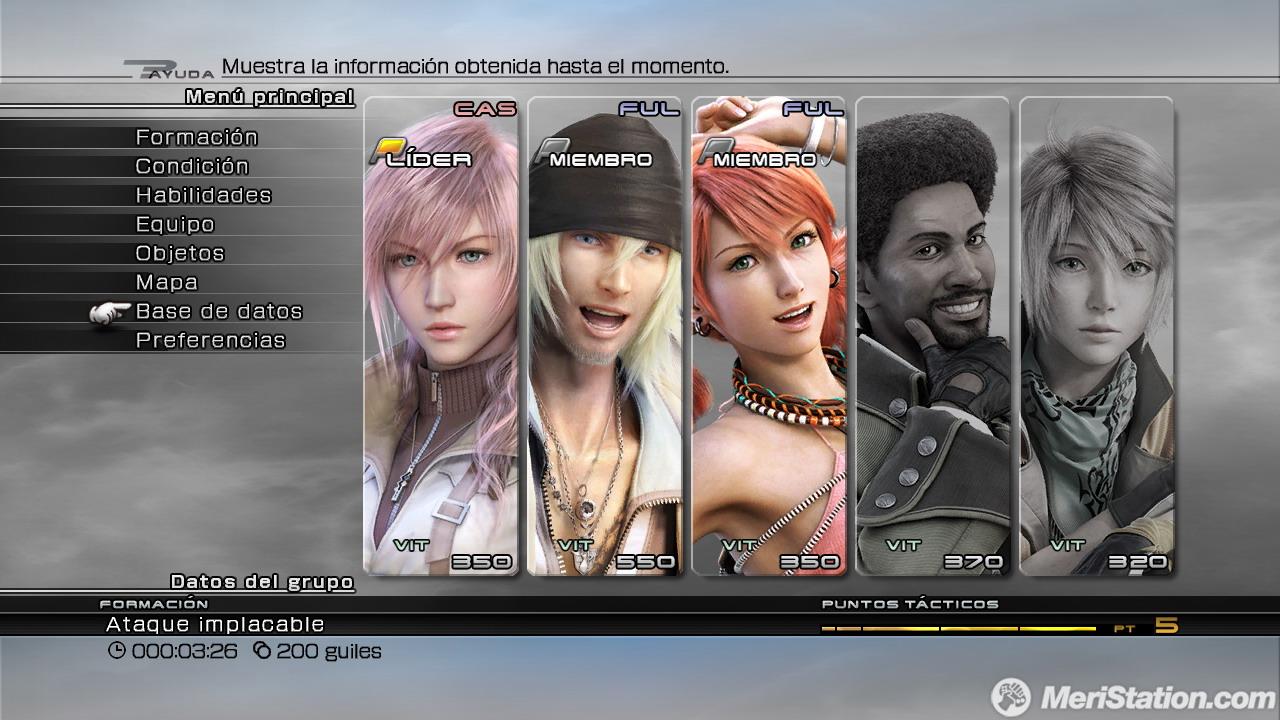 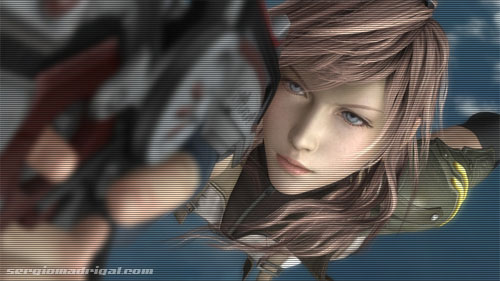